Let’s say we want to mix three channels onto two because the communication device has only two available channels but we still want to emulate a three channel link. If we can afford coding, then it’s not a problem because we can build our own protocol so add any number of channels using a structured data stream. But what if we cannot control the channel coding at all? In CDs, for example, there’s no coding: there are two channels encoded in PCM and a standard CD player wouldn’t understand the sound if it was encoded otherwise.

END_OF_DOCUMENT_TOKEN_TO_BE_REPLACED 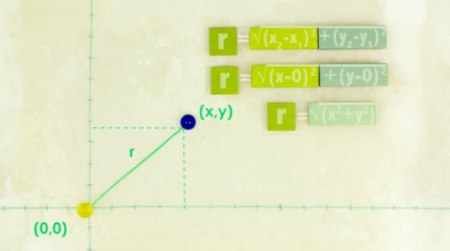 The other day—well, a year ago or so—I was invited to visit CBC’s digital TV studios in Montréal by the SMPTE Montréal. We were shown around, even in the somewhat small control rooms. Amongst all the displays, dials, monitors, and misc. blinkenlights, I noticed a small LCD display showing an hexagonal projection of the current show’s color gamut in

?), probably for quality assessment purposes. I thought it was pretty cool, actually. 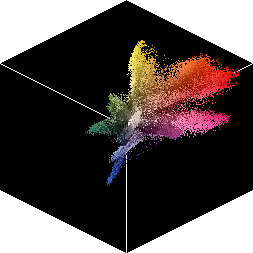 Let’s see how we can realize this projection with as little CPU time as possible.

END_OF_DOCUMENT_TOKEN_TO_BE_REPLACED 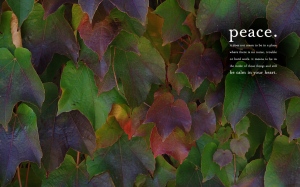 A few days ago, I changed my machine and upgraded to Ubuntu 9.10 (Karmic Koala) and everything went fine, except for the screen-saver that would activate properly but not switch the screen into sleep mode after a while. I found a couple of fixes because despite being a documented bug, there’s not definitive fixes yet.

END_OF_DOCUMENT_TOKEN_TO_BE_REPLACED

Building a Personnal Library (part I)

Building a decent personal library is not very difficult but it can be really expensive. It doesn’t have to, you just have to know where to look for.

END_OF_DOCUMENT_TOKEN_TO_BE_REPLACED

Cats, Pharaohs, and the Golden Ratio

Certain numbers keep showing up in nature. The Golden Ratio,

is one of them. It shows up in cats, sunflowers, and Egyptian pyramids.

END_OF_DOCUMENT_TOKEN_TO_BE_REPLACED

I greatly appreciate Niemann’s graphic style. He’s original and kept his playful side. This short book—a kids’ book—is full of his odd poetry and graphic genius. The Pet Dragon is built around the analogies between what we can imagine chinese character represents and pictograms. A short à la Petit Prince story, just a lot less pretentious.