In a previous post, I presented a couple of nonce and other frobnulated words. 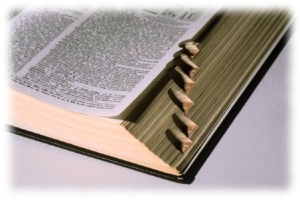 Let us obstreperously add a few new words to the previous list.

END_OF_DOCUMENT_TOKEN_TO_BE_REPLACED

Like me, you’re probably dealing with more than a single language at work and on a daily basis. If you’re from the US, it is not unlikely that you are speaking Spanish as well. Here, in Québec, we have English and french coexisting both at work and in our daily lives. Working at a computer, it means that I have two installed locales, one for the US Keyboard Layout and one for the Canada keyboard (formerly known as “Canadian French”) and I cycle between them constantly.

The fact that Gnome and Windows are smart enough to assign a keyboard locale per application or window allows me to chat in French in Xchat while coding using the US keyboard layout in emacs without explicitly switching the keyboard each time I switch windows. I’ve been doing this for so long I don’t even think of it. There are moment, though, where this model breaks a the seams.