In a previous post I told you about where to get (legal, free, and DRM-free) Music for your coding needs. 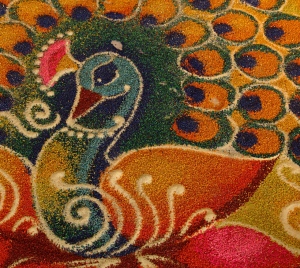 Here’s another short list of music for your soul, your guts, and to code.

END_OF_DOCUMENT_TOKEN_TO_BE_REPLACED

Having a decent editor is something we have discussed before. Last time, I was telling you about features that I wanted for programming, such enhanced scope visibility. But the font we use also play a major role in code legibility. This week, let me present you the few I really like. 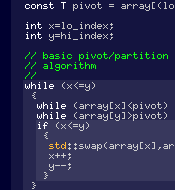 END_OF_DOCUMENT_TOKEN_TO_BE_REPLACED

The Ubuntu Linux distribution is putting a lot of efforts into streamlining the interface and provide a greater user experience. While there’s clear progress, there are a number of things that are still really missing. The guys at Gnome and at Ubuntu are maybe taking the motto perfection is not when there’s nothing else to add, but nothing else to remove a bit too seriously. Every release shows more and more features but less and less user configurability. 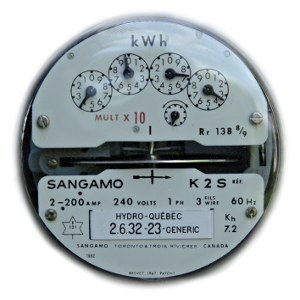 Well, to be honest, I have always found my way around those limitations by hacking directly configuration files, the gconf-editor registry-like thingie, and writting scripts to set automatically configurations for which there were no other way—or just not documented, which is the same as far as I am concerned.

Amongst the extra thingies, there are many keyboard shortcuts, but not all of them are configurable. For example, if there’s a way from Gnome to configure which keys you want to use to control LCD or keyboard brightness or to display power information, it’s pretty damn well hidden. On my Dell mini, there’s a nice key with a battery icon on it. If I press it, Gnome displays in the OSD a concise battery status. But on my macbook pro, there’s’nt such a key and I have no way of telling Gnome (from Gnome itself) to use the F4/Gauge key to act as the Show Battery key.

END_OF_DOCUMENT_TOKEN_TO_BE_REPLACED

Last week (at the time of writing), we were hit by a bad heat wave and, while none of my computers crashed or caught fire, it was clear that they were operating well outside their usual comfort zone. The first thing to do is of course to use well designed cases that provide adequate cooling (not like the compaq 6400NX). The second is to use all the advanced power management features available—whether it’s SpeedStep, Cool’n’Quiet, or PowerNow!. You enable it from your computer’s BIOS and usually the operating system takes over when you boot. 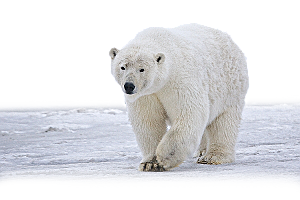 Changing dynamically the CPU’s (and other devices?) speed (and therefore power consumption) to respond on demand to the user or system tasks is quite a good policy for desktops and servers (that’s why it defaults to “ondemand” on Ubuntu) but it may not be what you want for your laptop or netbook. For a netbook, setting the power policies to “powersave” will keep the CPUs into low gear and extend significantly battery life. The thing is, Ubuntu doesn’t let you set the default policy easily.

END_OF_DOCUMENT_TOKEN_TO_BE_REPLACED 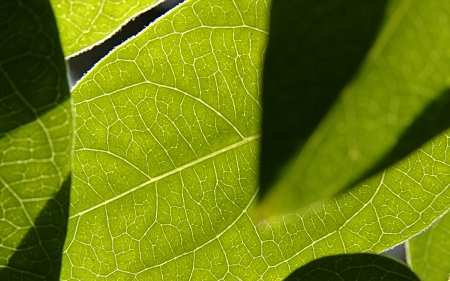